That is true in many ways, but certainly when it comes to Belgian airspace. We are referring to the Belgian airspace. It is a limited, but very busy airspace with various users. There is commercial and military aviation, private and recreational traffic, but also more and more unmanned air traffic (drones). The proximity of large airports in neighbouring countries means that air traffic in lower Belgian airspace also passes through when taking off or landing.

There are two criteria for determining the complexity of an airspace: traffic volumes and airspace structure. The Belgian airspace is especially structurally complex, as on a rather limited space there are no less than 6 airports for civil aviation and a lot of military training zones that occupy about 50% of the total airspace. Sounds complex? It sure is!

skeyes manages Belgian air traffic up to an altitude of about 7,500m (FL245). Above that height, the Maastricht Upper Area Control Centre (MUAC) of Eurocontrol takes over. In the first instance, this applies to all civil aviation. But of course there is also such a thing as military aviation. Since December 2019, the skeyes site in Steenokkerzeel has become the hub for both: civil air traffic controllers share the same operational room with air traffic controllers of the Belgian Air Force for arriving and overflying air traffic. This way, everyone can use the Belgian airspace more efficiently and flexibly. The Ministry of Defence and skeyes together have the ambition to have their air navigation services fully integrated and offer them in that way by 2030.

3. There is more than just the control tower

4. An elimination race for candidates

It takes no less than three years before you can officially call yourself an air traffic controller (ATCO). The initial selection process takes six months. In the end, only candidates with the required qualities to become air traffic controllers are selected. During the subsequent training - which is organised in Steenokkerzeel - candidates are evaluated at various times. By the way, did you know that the entire programme is taught in English and that all evaluations (written as well as oral) are also conducted in that language? When you have finished your training, you are ready to start your internship.

Our air traffic controllers guide every aircraft from the tarmac to the air (and vice versa) at Brussels Airport and the regional airports of Antwerp, Charleroi, Liège, Kortrijk and Ostend. Most of our people work in Steenokkerzeel near the airport, and we also have radar stations in Bertem and Saint-Hubert. Finally, skeyes also has the ambition to provide digital towers for the six Belgian airports that will gradually replace the traditional control towers.

Do you want to become an Air Traffic Controller (m/f/x)?

You can register for the selection tests till March 12, 2023 included.

You can find more information on the entrance requirements here.

Since 3 years, military air traffic controllers have been permanently installed alongside their skeyes colleagues and work in the same operational room. 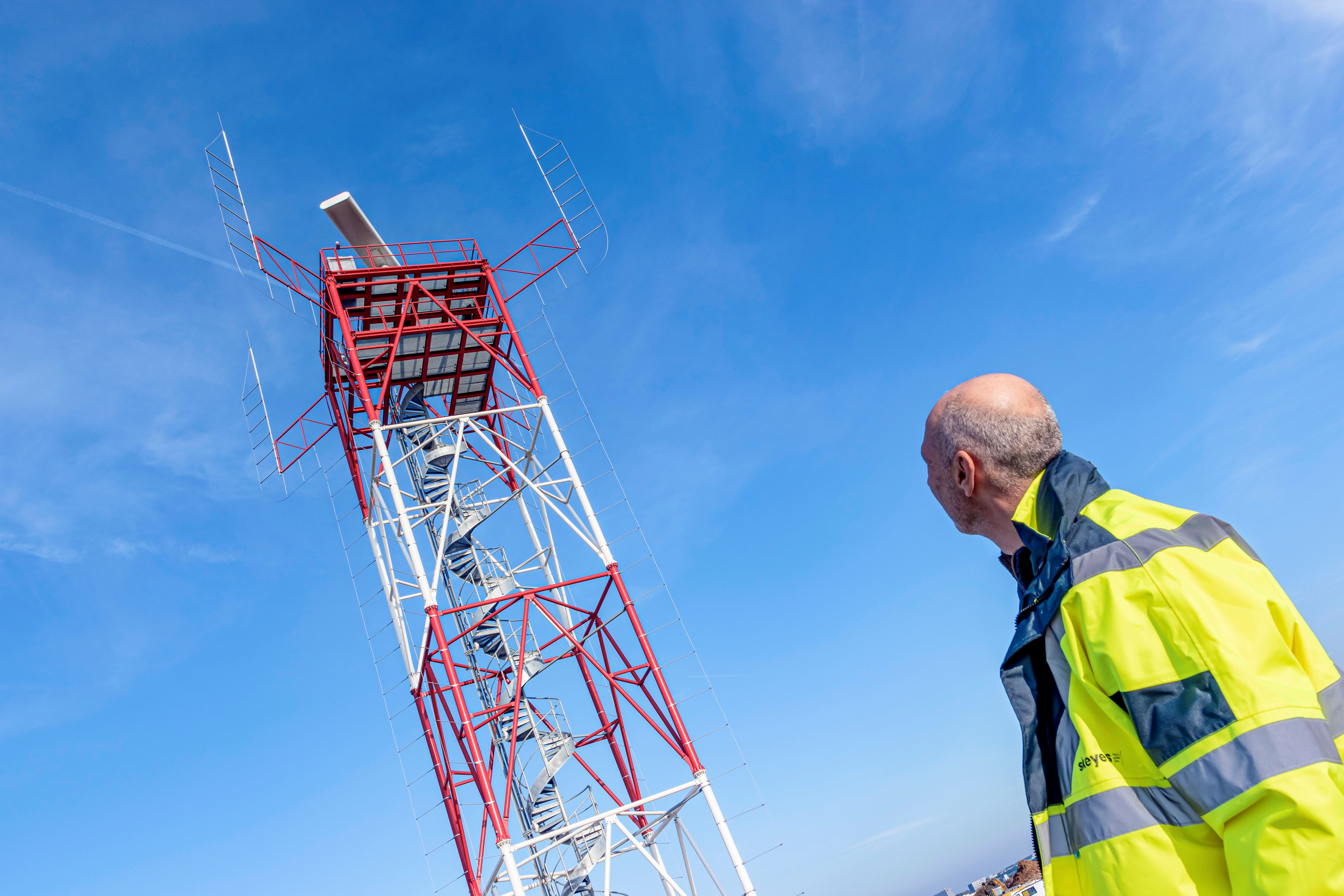 We would like to thank all ATSEP - Air Traffic Safety Engineering Professionals - for all their dedicated efforts to keep the systems up and running safely.

Today is the International Day of the Air Traffic Controller and that's why we put our air traffic controllers in the spotlight! 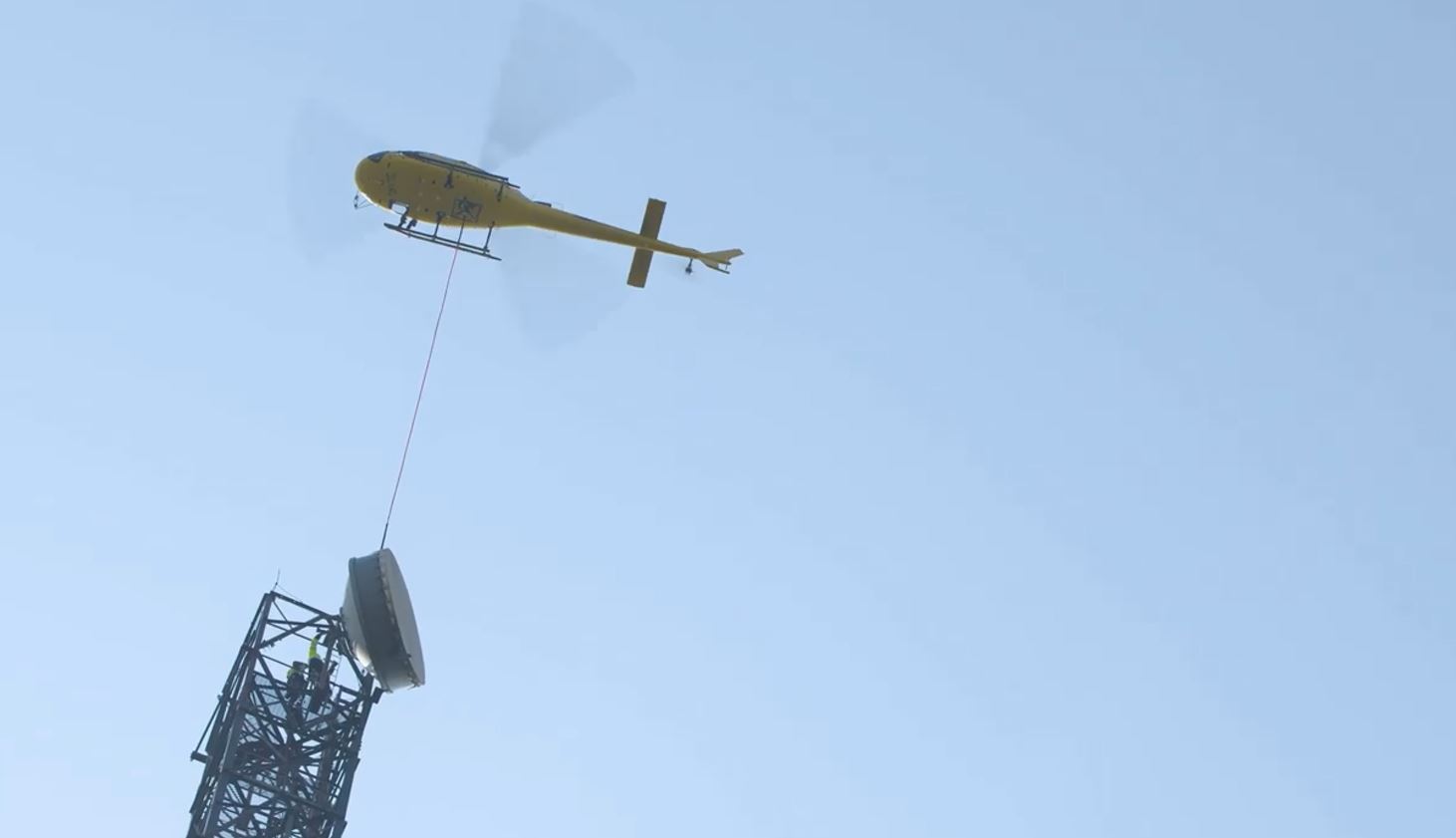 Dismantling of the antenna of Flobecq

Teams from skeyes and Cegelec dismantled a satellite antenna in Flobecq. The Flobecq site was originally a military communication site, which was mainly used by the American forces.