skeyes pioneer in the introduction of EFVS operations in Europe 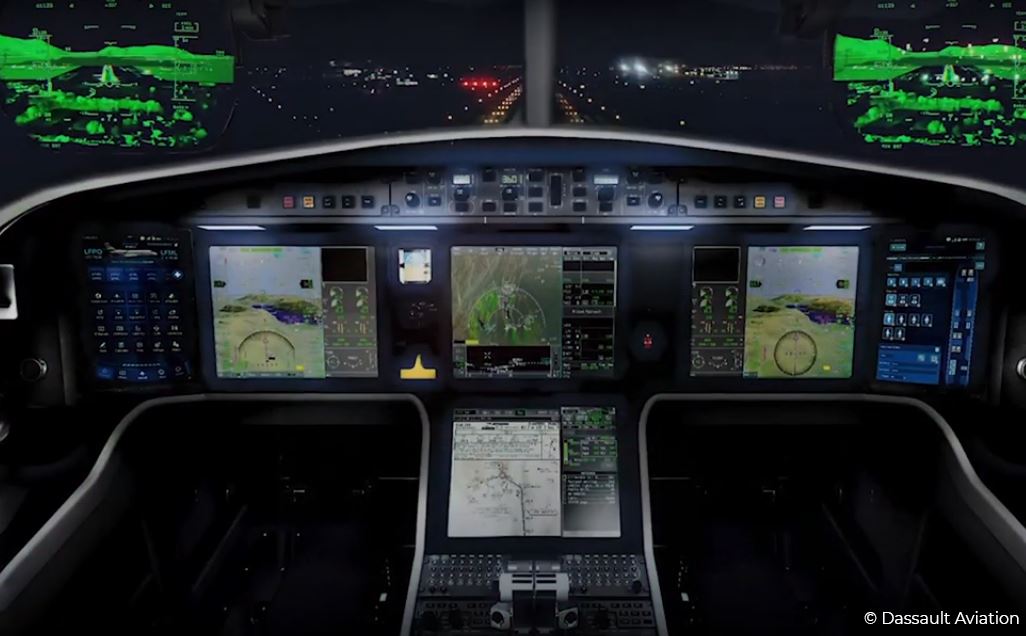 The main aviation stakeholders - airports, avionics and aircraft manufacturers, authorities and ANSPs (air navigation service providers) - have joined forces in the SESAR AAL 2 project (Augmented Approaches to Land) to facilitate and accelerate the deployment of EFVS operations (Enhanced Flight Vision System) in European regional airports. This technology enables operations to be carried out even in very poor visibility conditions.

skeyes played a leading role in planning and performing the EFVS demonstration flights efficiently in Antwerp. These flights showed that EFVS technology is safe and relatively easy to implement. Take a look behind the scenes of this project with this exciting video.

EFVS is an on-board technological solution: the cockpit of an aircraft is equipped with an EVS camera that projects an improved view of the outside world on a Heads-Up Display for the pilot (see example below). This allows operations to be carried out even in very poor visibility, which holds considerable operational benefits. They significantly increase the accessibility of an airport in bad weather: in concrete terms, an aircraft can land up to 30% below the minimum thresholds of the published procedure. 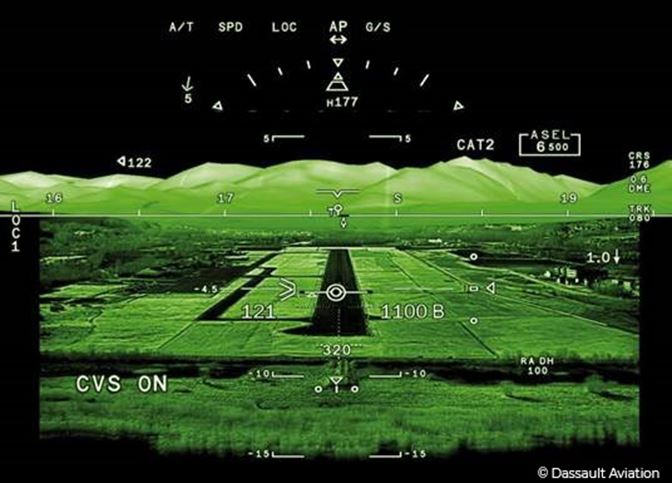 EFVS operations are therefore particularly useful for small and medium-sized airports. Why are they useful? Because these airports are often not equipped with CAT II or CAT III infrastructures, i.e. landing aids in case of insufficient visibility, due to the high investment costs involved.

What is the SESAR-AAL2 project?

EFVS can be used in Europe since 2008. Many operators, as well as regional airlines, already have this technology on board. However, under current regulations, EFVS cannot be fully exploited. For example, landing - based solely on EFVS rather than natural vision - is not yet permitted. For this reason, the EASA (European Aviation Safety Agency) is currently working on updating the regulations so that this EFVS technology, in particular, can be used to its full potential in the future.

With a view to large-scale deployment of EFVS across Europe, the SESAR AAL2 Very Large Demo project (a continuation of SESAR AAL - Augmented Approach to Land) was launched in 2018 to demonstrate EFVS operations in a fully operational context and in poor visibility conditions. Objective: to demonstrate on a large scale that these advanced EFVS operations are safe and to provide feedback on the next EASA regulation.

What role did skeyes play?

Alexander Vanwelsenaere, Senior Air Traffic Environment Expert (DG Strategy & Implementation) and project manager at skeyes explains: “What characterises this operational project is the close and large-scale collaboration with our external partners - Antwerp Airport, BCAA, BSA, aircraft manufacturers, etc. - but also internally, between air traffic control, the meteorological service, technical services, flight procedure design, safety, etc., ... We worked intensively with Antwerp Airport to draw up a demonstration flight plan and ensure that the demonstration flights could be conducted safely in very bad weather, with visibility of up to 500 m. skeyes developed a concept of operations and procedures to be applied at the airport in the event of poor visibility. All assessments and compliance checks were carried out in accordance with the future EASA regulations on the advanced use of EFVS technology for landings. The final regulation is currently being prepared and is expected in 2022. But skeyes is already prepared to support its partners in the implementation of EFVS operations!”

And indeed! To help other airports, skeyes has written a handbook Getting Started with EFVS to share its experiences during the project. It contains an overview of all points to be considered when using this technology, such as all authorities involved, the different types of EFVS operations, which runways and approaches are affected and suitable for EFVS, the requirements of the airport, etc.

What are the advantages of EFVS?

These SESAR demonstrations in real weather conditions at Antwerp Airport highlighted the benefits of using EFVS. 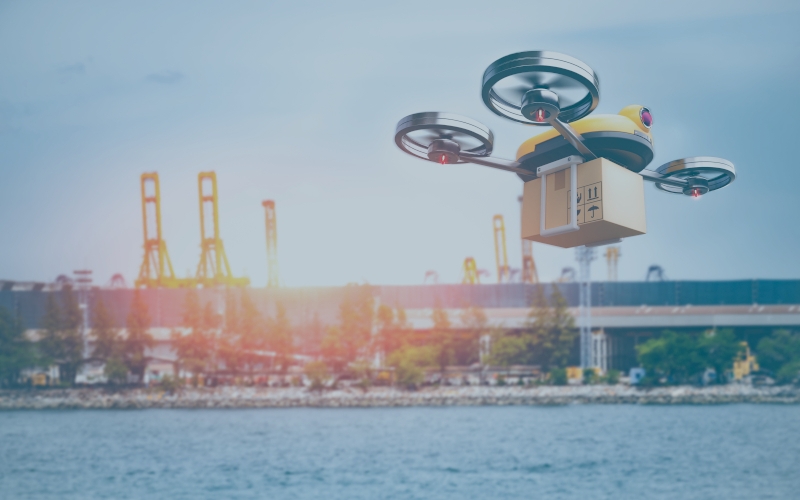 skeyes and SkeyDrone ready for the future of drone traffic

In the beginning of 2020, skeyes founded a commercial subsidiary, SkeyDrone. A well-considered choice that underlined skeyes' ambition to continue playing a pioneering role in Europe to enable the safe and efficient integration of drones into airspace. Where are skeyes and SkeyDrone one year later? Which projects have been accomplished and what can we expect in the near future? Peggy Devestel, COO of skeyes, and Hendrik-Jan Van Der Gucht, Managing Director of SkeyDrone explain the plans.

In the week of November 16, the antenna of the primary radar at Ostend Airport was replaced. Are you curious how this work was done? Pictures often say more than words.

A few years ago, people were barely aware of them and they were used primarily by the military. Nowadays however, drones are becoming more and more part of our everyday life. Photos, videos, explorations and environmental analyses, deliveries of various goods are all applications that will increase their use in the airspace. skeyes takes the lead to integrate them safely in the existing traffic.